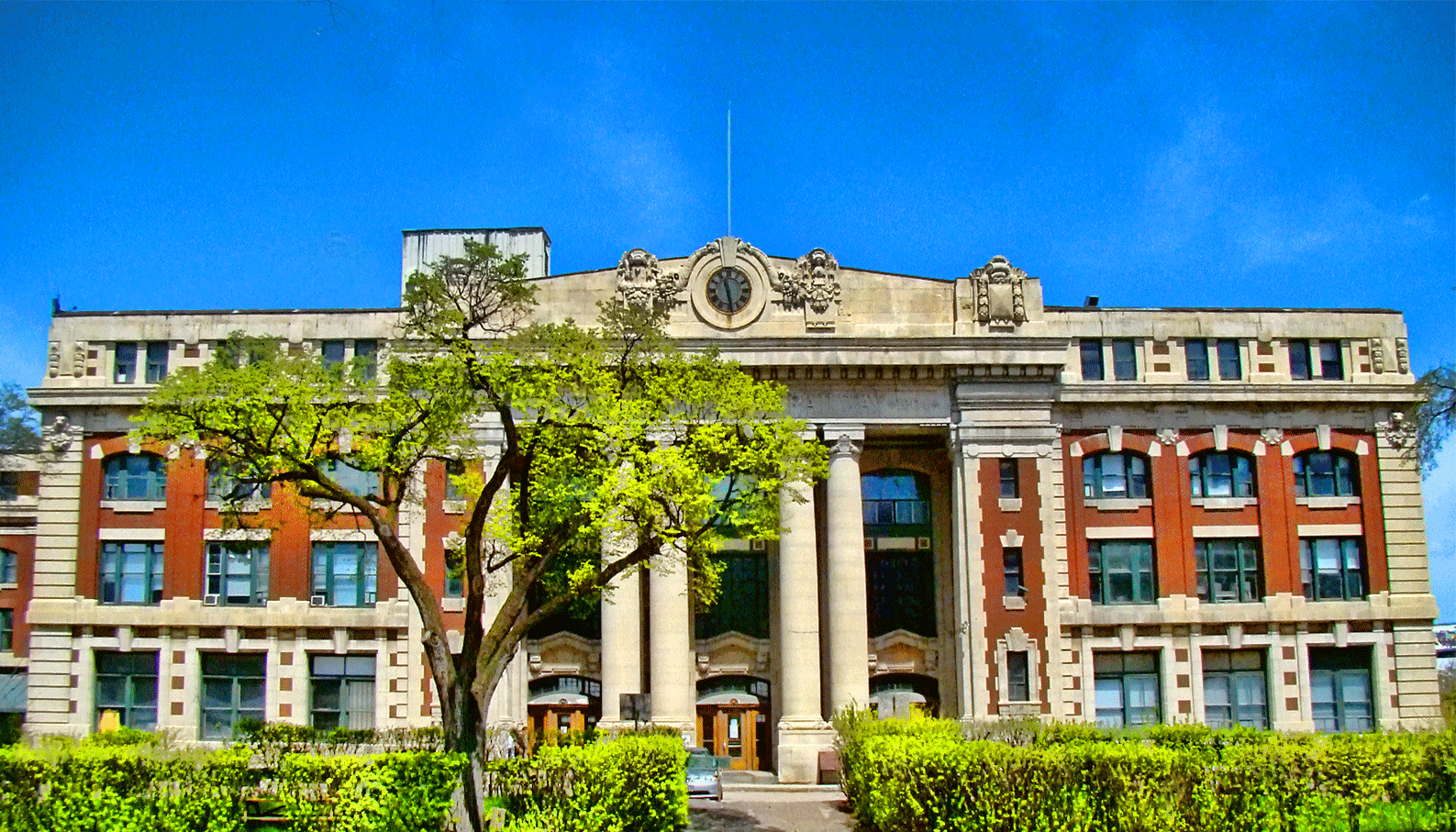 Since taking ownership of Winnipeg’s historic CF Rail Station in December 1992, Winnipeg’s Aboriginal community has restored and preserved the major architectural features of the station. In particular – the dramatic features of the Rotunda, or main passenger waiting area, has been restored to its former grandeur. The ACWI received Heritage Winnipeg’s 1997 Architecture Conservation Award for the historic restoration of the building’s architecture. The most recent upgrades to the Rotunda include:

These modernization’s, combined with the Aboriginal Centre’s Restaurant and catering service, makes the Rotunda a desirable venue for a wide variety of private, public and community events. Some of these include conferences; orchestra, dance, theatre and variety performances; fund raising events; trade and career fairs; a set for several television and movie productions (Shall We Dance); and numerous other community events.

The ACWI Heritage Corporation is a registered charity established to maintain the unique heritage aspects of the former CF Rail Station. The achievements to date have been made with the generous support of many public agencies, the community and individual citizens. The celebration of the CF Station’s Centennial is an acknowledgement and appreciation of their outstanding support to help preserve this important historic site for all Canadians.

To make a charitable donation for the purpose of supporting restoration projects, please call (204) 989-6605. The ACWI Heritage Corporation’s registered charity number is 89079 5743 RR 0001.